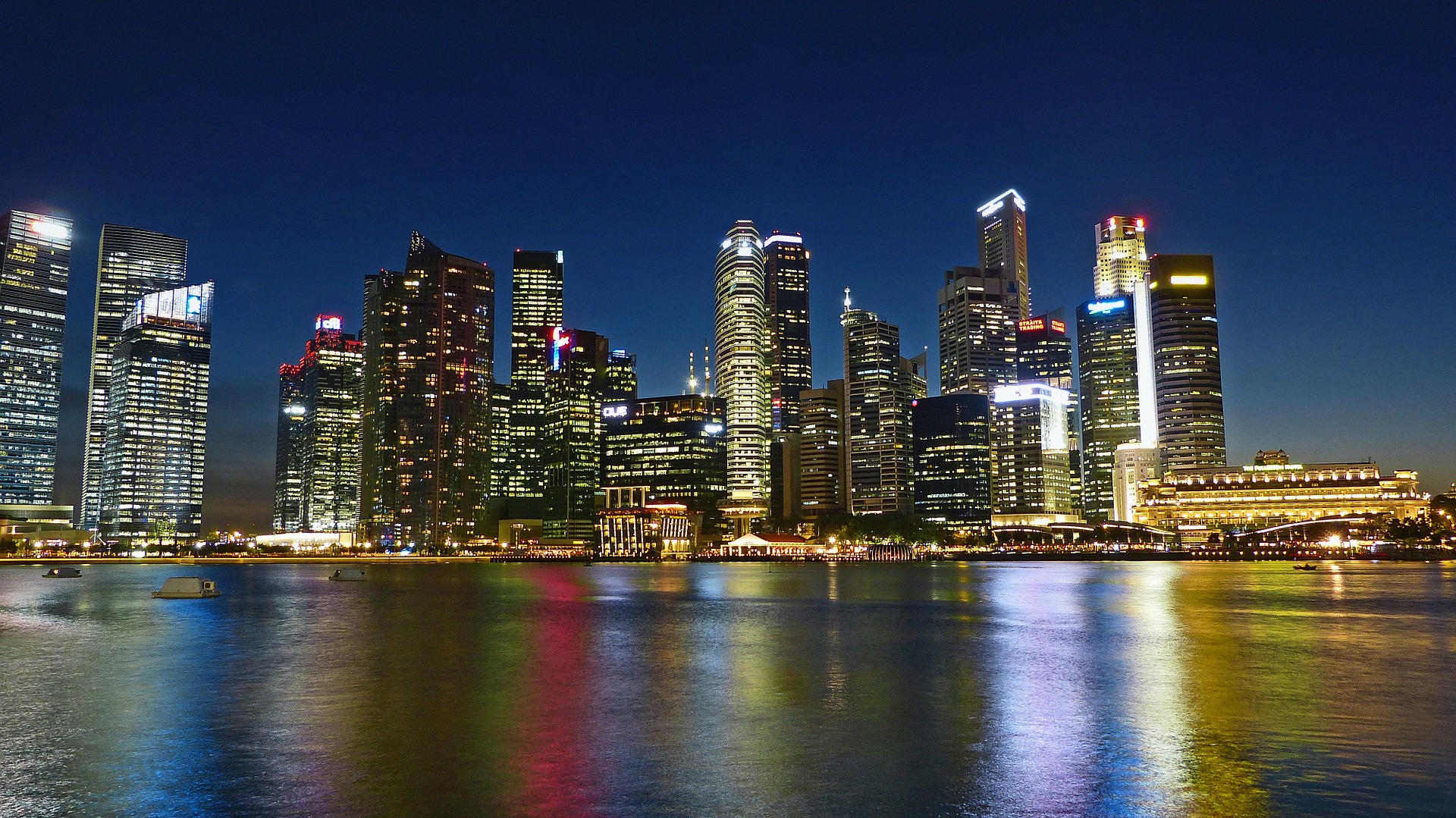 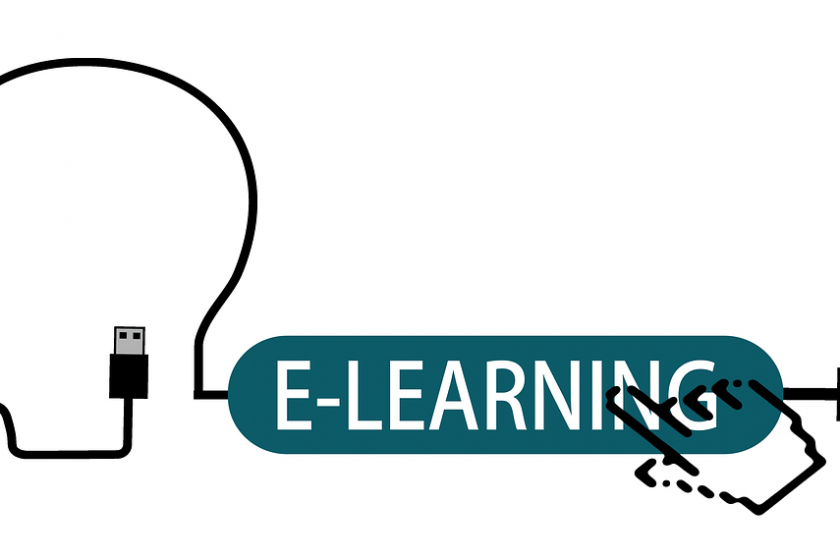 Blue Magic Inc., headquartered in Tokyo, Yukiko Akimoto, CEO, has developed an e-learning program to teach the culture and techniques of authentic Japanese cuisine in conjunction with the Japanese Culinary Academy, located in Kyoto, Yoshihiro Murata, Director. The program is slated for a worldwide launch on July 12, 2019.

And yet, there are nearly no schools around the world that teach Japanese cuisine. With the exception of a few restaurants, it is nearly impossible to learn how to cook authentic Japanese cuisine.

This e-learning project is an attempt to therefore resolve this state of affairs and to contribute to the future of Japanese cuisine and Japanese food culture by offering opportunities to learn the techniques involved in that cuisine and culture anywhere in the world.

The initial curriculum was created by the Japanese Culinary Academy, with the best chefs in Japan serving as instructors. The materials are structured in ways that allow users to watch videos and learn techniques, one by one, that form the basis of Japanese cuisine.

This curriculum also adheres to the guidelines established on April 1, 2016, by the Japanese Ministry of Agriculture, Forestry, and Fisheries, to certify culinary skills for Japanese cuisine outside of Japan. The program covers all the knowledge and skills needed for the Bronze Certification within that government-established guidelines system. Lessons will be initially available in English and Mandarin, with plans to support other languages over the course of the program.

In addition to the July 12 launch of the e-learning program, an e-commerce site is scheduled to launch in early August to sell the culinary equipment needed to learn Japanese cuisine techniques.